Paul Burman was only 40 years old in 1928 yet he had been extraordinarily productive in terms of his creative work. Burman’s talent was also sufficiently appreciated by critics and among artists. Burman had studied at many different establishments (Ants Laikmaa’s studio school, additionally in St. Petersburg, Moscow, Riga), and he also travelled a great deal (Paris, the Crimea, Germany) and participated in numerous exhibitions. From 1918 until his death, however, he received continuous treatment at a mental hospital. Burman continued to paint there, whereas for the most part, his themes, subjects, style as well as his attitude remained unchanged: animals, landscapes, nature as such. 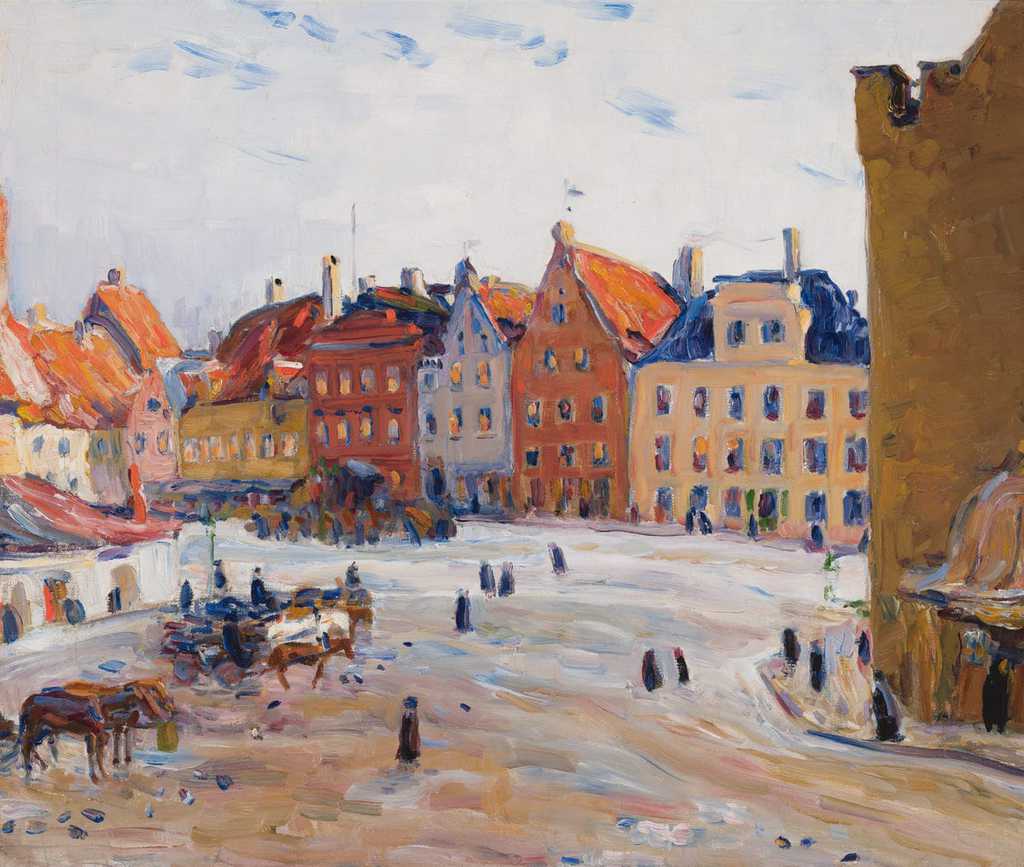 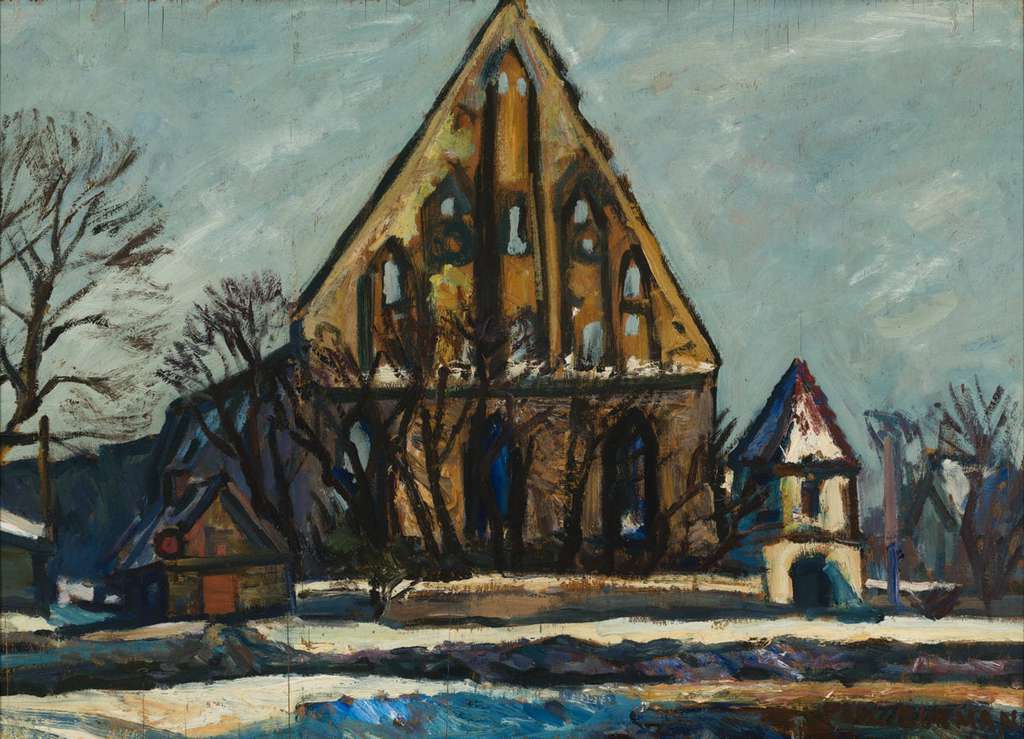