Henn Roode’s active work as an artist lasted only 15 years, yet his creative legacy is abundant. It is also in recent years in particular that the innovative nature of Roode’s art, which in its time did not receive the attention that it deserved, has started attracting more and more attention.

Roode started studying at the reorganised Pallas in 1944, the name of which was changed to the Tartu State Institute of Art, but was arrested in November of 1949 together with several other fellow students. Incidentally, one of the charges against them had reportedly been that Paris was allegedly mentioned too often in discussions amongst themselves, which supposedly referred to their definite plan to hijack a plane and flee the country. In June of 1950, they were all sentenced to ten years incarceration in corrective labour camps and instead of Paris, Roode was sent to Lugovoilag in the Karaganda oblast in Kazakhstan. He was released from there in 1956 before the end of his sentence. That very same year, he enrolled and began his studies at the Estonian State Institute of Art, which he completed three years later.

In later years, he became one of the artists who laid the foundations for the modernist art of painting. 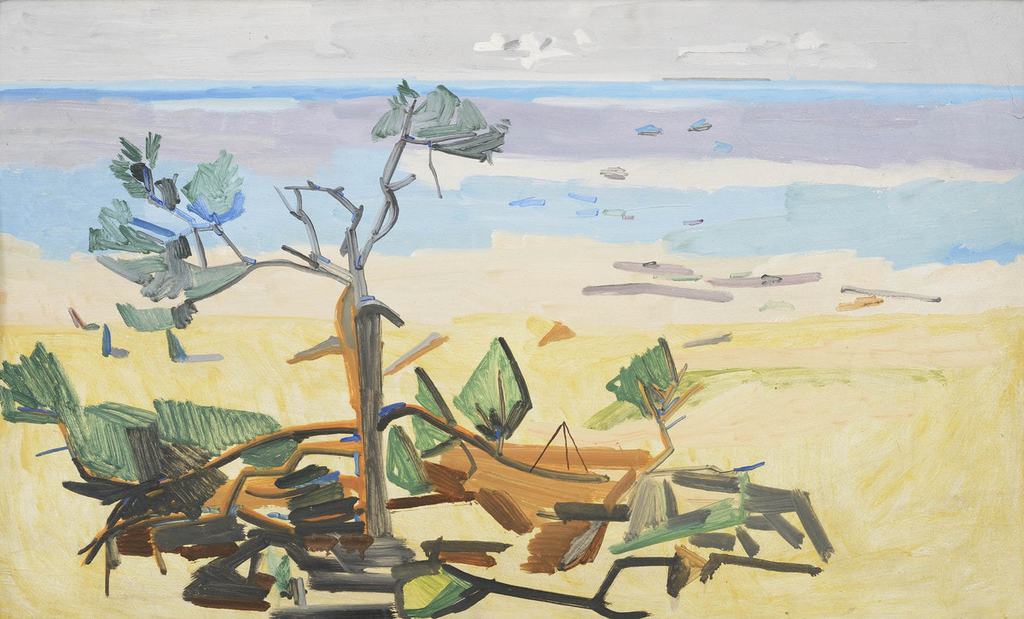 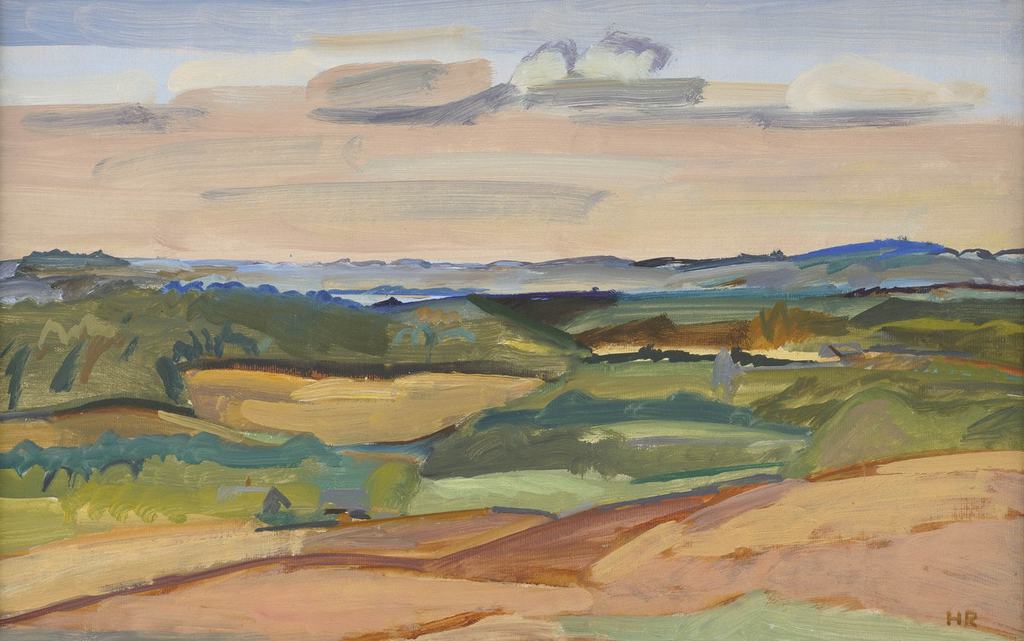 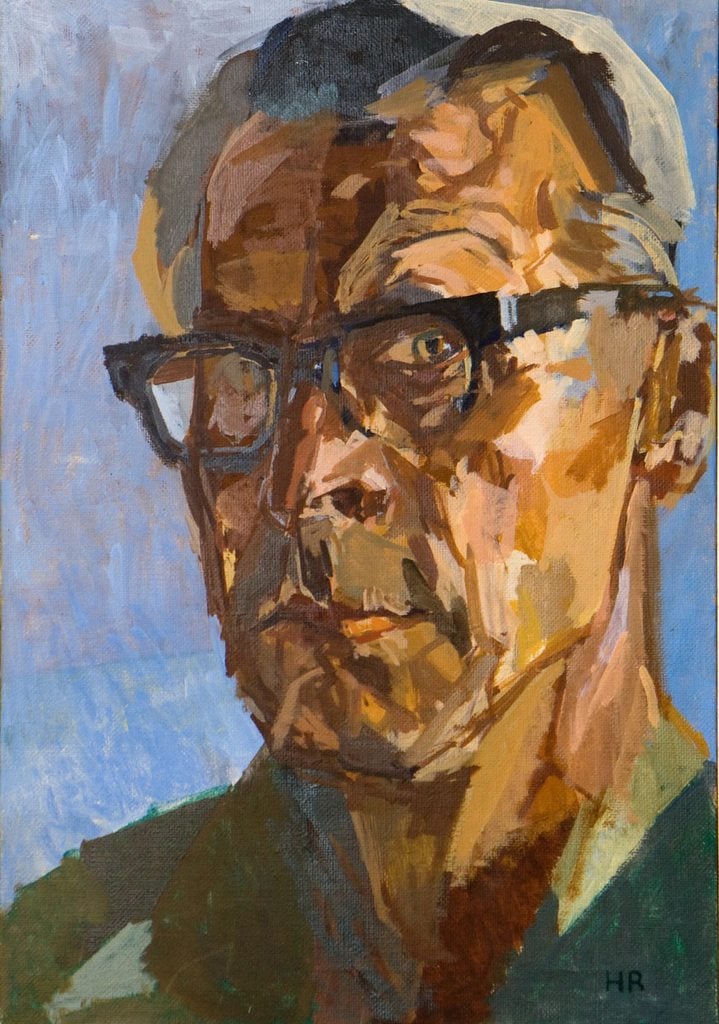 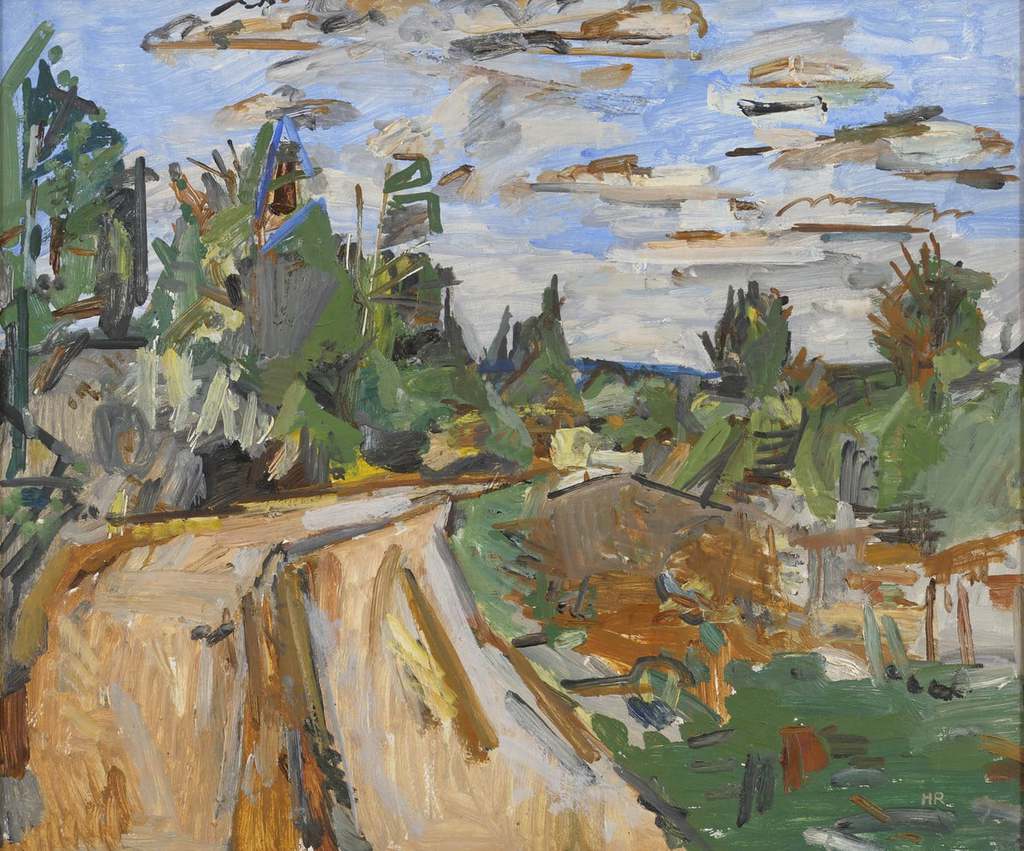