Andrei Jegorov had lived in St. Petersburg since 1887 and did not arrive back in Estonia until the early 1920’s when he was already over 40 years old. He continued the traditions of the Russian school of painting. Yet oddly enough, Jegorov’s version tied in well with the Pallas Art School spirit while being somewhat more realistic and placing somewhat less emphasis on colours. He was nevertheless accepted among Estonian artists as one of their own and he participated regularly in exhibitions. 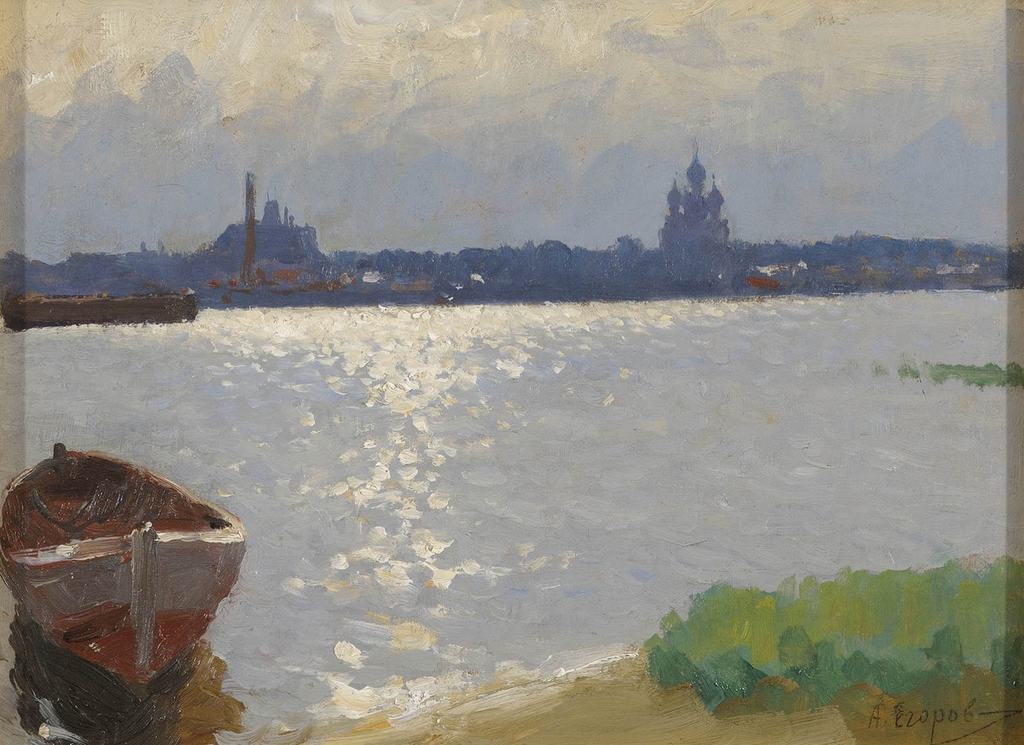 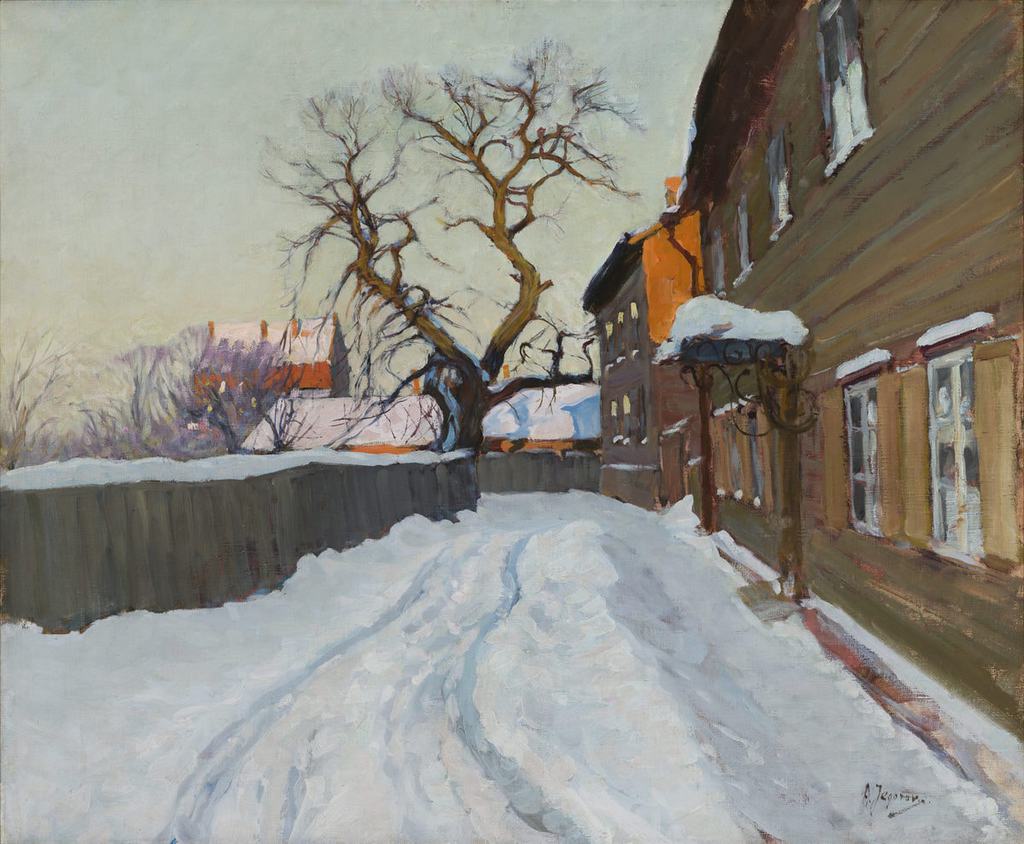 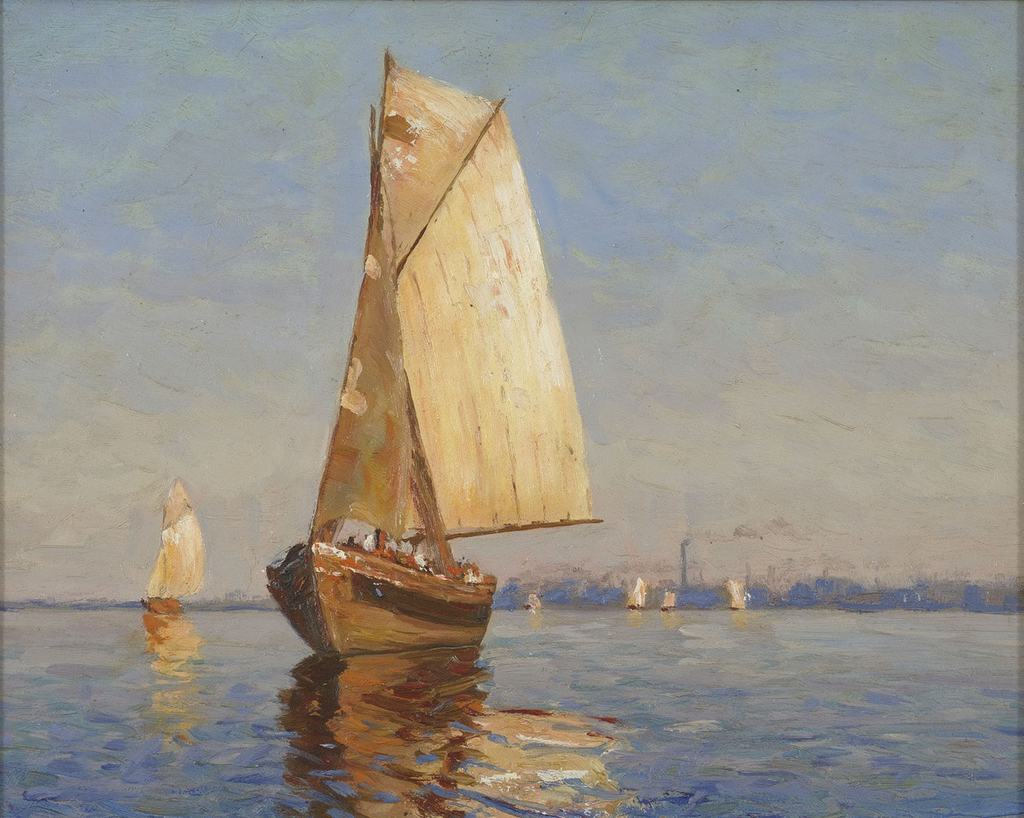