EMMA museum in Espoo, Finland presents the largest exhibition ever by the Estonian modernist Konrad Mägi. Konrad Mägi – The Enigma of Painting transports viewers into the extraordinarily colourist world of this early 20th century modernist.

The retrospective exhibition of work by leading Estonian modernist features an unprecedently broad selection from the painter’s oeuvre, some 150 works that highlight Mägi’s expressive power, stunning colourism and uniqueness as an artist of his day. The exhibition is devided into sections that explore the origins of Mägi’s career, his impressive portraits and his extensive landscape paintings from Finland, Norway, Estonia and Italy.

The exhibition is accompanied by a book, written and edited by director of EMMA, the curator of the exhibition, Pilvi Kalhama. The book examines Mägi’s life and works from new perspectives. In addition to texts by Kalhama, the book includes articles by Mägi’s biographer Eero Epner, art historians Bart Pushaw, Kaj Stahl and Inka Laine; and meteorologist and writer Seija Paasonen.

“Mägi was a cosmopolitan who painted what he saw, experienced and learned on his travels, yet he always presented his own version and interpretation of the art movements of his day, which makes his work fascinating for the contemporary viewer. It is important today to shine the spotlight on talent from the periphery and to understand the true diversity of modernism,“ says curator Pilvi Kalhama, and continues: “Mägi felt he was Nordic at heart, but his palette has the brightness and vivid colours of southern Europe. Colour was everything to him, and I would even venture to say it was the starting point of his art. I hope that the exhibition and accompanying artist book will open up Mägi’s work to a wider audience, both in Finland and internationally.“

Nature was Mägi’s main inspiration and a resource through which he explored the potential of painting. Interested in esotericism and symbolism, in his art he depicted the mysteriousness of life hidden behind visible reality. Mägi focused especially on how to paint and how to express things that could only be communicated in painting.

Seeking connection with European art and identity, Konrad Mägi studied throughout and travelled across the continent, including Helsinki and Åland in Finland, Russia, Norway, France, Italy, Germany and the Estonian countryside. He maintained long-lasting friendships with fellow artists; one of his perhaps closest friends was the Finnish August Vesanto, to whom Mägi teached art. The letters Mägi sent to August have survived and reveal the artist’s thoughts about art and his era. 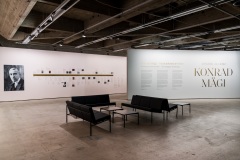 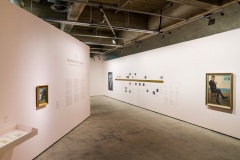 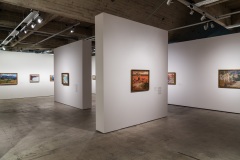 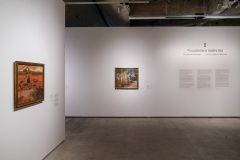 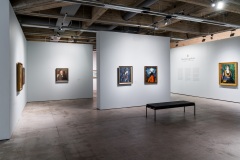 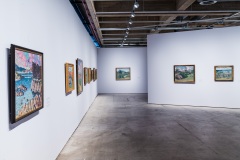 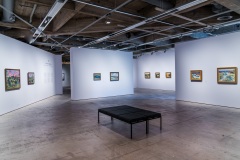 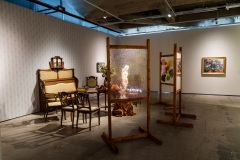 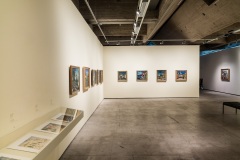 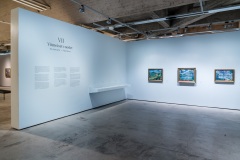 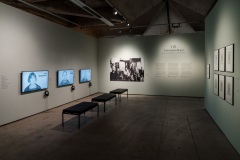 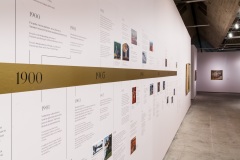