The exhibition of Olev Subbi’s (1930-2013) early works titled Inimene ja ruum Olev Subbi loomingus / Human Form and Space in the Work of Olev Subbi is at Tartu Art House from 11 March until 5 April.

The exhibition brings together work from the collections of the Art Museum of Estonia, Tartu Art Museum, Tallinn Art Hall and Enn Kunila’s private collection dating primarily from the 1970s. Subbi’s paintings from this period are characterised by an intense interest in the problems of space. The space in his work is fragmented and multilevel. Although the space depicted is generalised rather than concrete, Subbi has made extensive use of the landscape forms of southern Estonia remembered from his childhood. The figures in Subbi’s paintings are pensive and melancholy, often about to leave the pictured space.

Olev Subbi was born on 7 March 1930 in Tartu. After graduating from the Hugo Treffner Gymnasium, Subbi went on to study at the State Art Institute in Tallinn, but was deported in March 1949 and taken to Siberia. He was only released from resettlement in 1957 and continued his studies at the State Art Institute, graduating in 1962. After graduation, Subbi worked as a freelance artist in Tallinn.

From the early 1960s onwards, his work exerted a great influence on the development of Estonian art. He continued the traditions of the Pallas school and was notable for successfully fusing fragments of memory into his compositions. The importance of abstraction in Subbi’s work began to grow in the 1980s. He had a number of solo shows at the Art Museum of Estonian, Tartu Art Museum and Tallinn Art Hall, as well as several museums in Russia. In later years Subbi’s work was also shown in Helsinki, Cologne, the US and elsewhere.

The exhibition is compiled by Eero Epner and designed by Tõnis Saadoja. 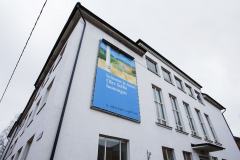 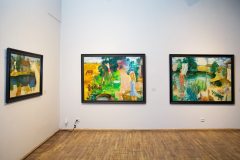 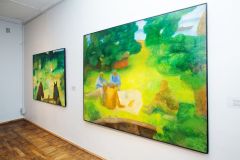 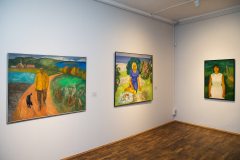 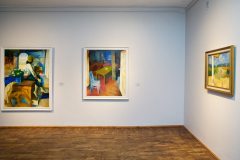 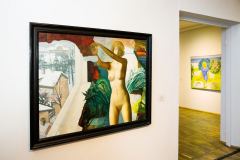 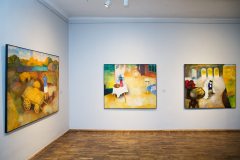 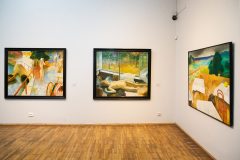 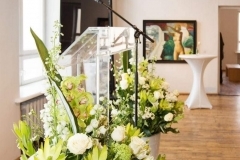 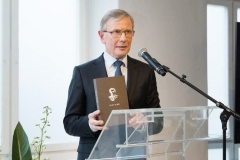 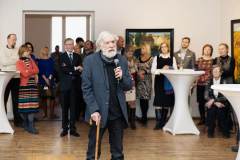 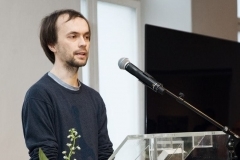 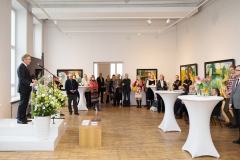