Republic of Estonia 100. Exhibition at the Tallinn Town Hall

At the time of the centenary of the Republic of Estonia, paintings from the golden age of Estonian art from Enn Kunila’s collection will be on display at the Tallinn Town Hall.

The City of Tallinn and the art collector Enn Kunila concluded a cooperation agreement for holding the art exhibition Joy in the Heart of the City. Paintings from Enn Kunila’s Collection at the Tallinn Town Hall from 15 February to 1 May 2018.

The exhibition provides a overview of Estonian painting from the first half of the 20th century (the so-called golden age of Estonian art), focusing on harmonious landscapes and cityscapes imbued with happiness. Several portraits will also be on display alongside nature motifs. The exhibition’s theme work is Paul Burman’s painting Raekoja plats (Town Hall Square) from 1916.

The exhibition will be accompanied by a comprehensive catalogue in Estonian and English, with its layout by the designer Tiit Jürna. 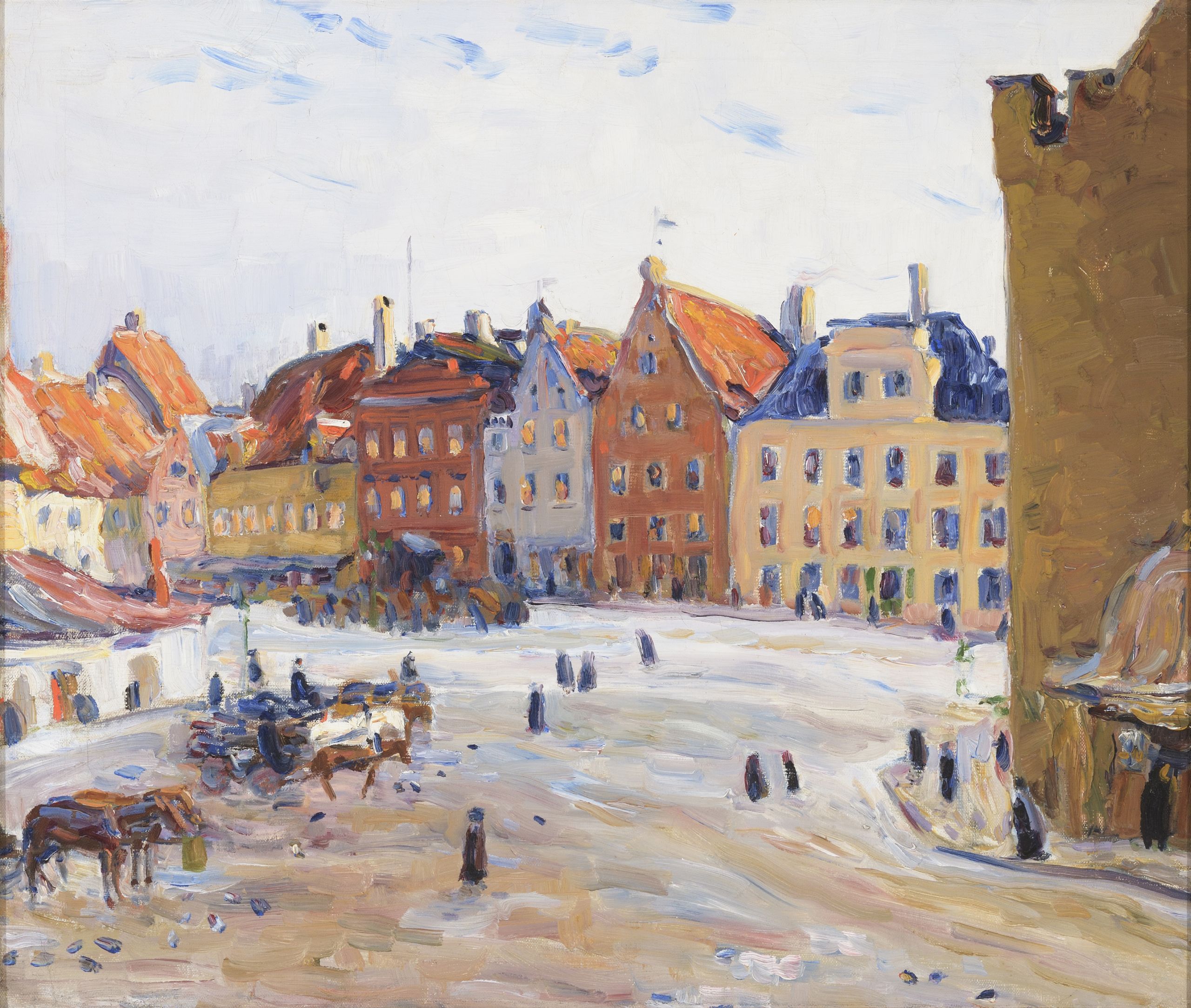