A new biography of Konrad Mägi, written by Eero Epner, has been published

A new biography of Konrad Mägi (1878-1925), Estonia’s most important painter of the 20th century, has been introduced on 22 September in the Atrium of the Kumu Art Museum.

The biography has been published in Estonian, English and Italian in parallel to mark the major solo exhibition of Konrad Mägi’s works that will be held in Rome at the Galleria Nazionale d’Arte Moderna (opening on 9 October 2017).

This book has been written for the reading public at large. In addition to Mägi’s life and creative work, it also provides insights into Estonia’s cultural life at the outset of the 20th century. It also contains observations of the fate of Konrad Mägi’s works over the course of the past century, when attempts have been made to prohibit them or, at the opposite end of the scale, to canonise them. The author of the book is Eero Epner, its designer is Tiit Jürna, and its publisher Enn Kunila. The book has been translated into Italian by Daniele Monticelli, and into English by Peeter Tammisto. The book is illustrated with numerous biographical photographs from Konrad Mägi’s life and with dozens of reproductions of his paintings.

Konrad Mägi was one of Estonia’s first modernist painters whose creative work immediately attracted very widespread attention. Mägi’s works are very convincing, and rich in colours, mainly depicting landscapes in Estonia, but also in Norway and Italy. For Mägi, nature was a place where he perceived a sacral and metaphysical dimension. In order to convey this, he used a palette of colours with striking brightness and power. Until now it has for various reasons not been possible to introduce his creative work outside of Estonia often enough, and thus Mägi’s name has not become a part of Europe’s cultural history.

This autumn, a large solo exhibition of Konrad Mägi’s works will be opened in Rome at the Galleria Nazionale d’Arte Moderna, while in the spring of 2018, his paintings will be on display as part of an exhibition of Baltic symbolism at the world-famous Orsay Museum. This book that is coming out in both Italian and English in addition to Estonian is a part of the introduction of Konrad Mägi to the world at large. 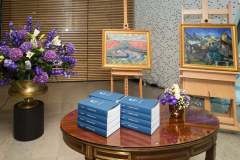 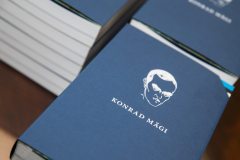 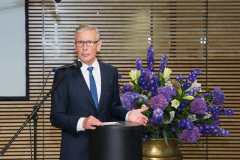 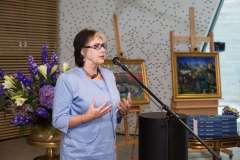 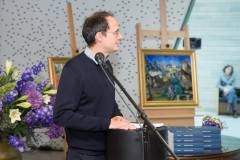 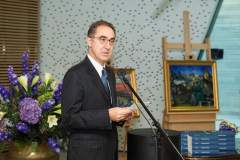 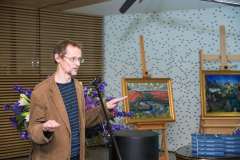 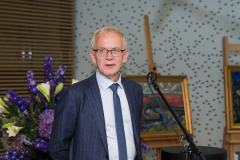 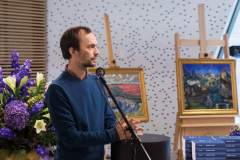 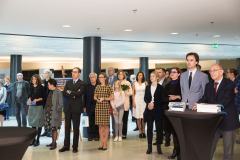