An Exhibition of Konrad Mägi’s Works in Turin

The exhibition Konrad Mägi. The Light of the North was opened at the Musei Reali in Turin on Friday, 29 November by the President of Estonia Kersti Kaljulaid.

This exhibition has been put together jointly by the Art Museum of Estonia, the Musei Reali di Torino and the Konrad Mägi Foundation and it comes at the same time as the passing of one hundred years since Mägi’s trip to Italy. The exposition consisting of more than fifty paintings, portraits and sketches is one of the largest solo exhibitions of this artist’s works in Europe. The works that will be displayed are from the collections of the Art Museum of Estonia, the Tartu Art Museum, the Under and Tuglas Literature Centre, art collection of the Estonian Students’ Society, the private collection Peeter Värnik and the private collection of Enn Kunila (8 paintings).

Konrad Mägi’s paintings were born from the artist’s intense and restless nature. Through the energised depiction of expressive landscapes that are sometimes dreamlike, the artist shows the fascination of the natural settings of the North to Europeans: the sky arching high above and cleaved by restless clouds and flashes of sunshine, lakelets, vast meadows and fields, and harsh shorelines.
Mägi is considered the father of modern Estonian painting and he has been compared to Vincent van Gogh and Alfred Sisley, in whose works similar bold use of colour and lighting effects can be found.
Without tying himself to any particular art movement, Mägi sailed on one current, then on another one, but ultimately always chose his own way. He loved nature and approached it as if it were someone sitting for a portrait, but also vice versa – his few painted portraits are much like paintings of nature that depict metaphysical and consecrated space. As an anarchist, eccentric, dreamer and idealist, Mägi is a unique artist in early 20th century Europe in terms of his style of painting and his way of life.

For Enrica Pagella, the director of Musei Reali, the exhibition Konrad Mägi. The Light of the North is simultaneously a discovery and a challenge for the public. ‘On the one hand, we’re still introducing to them a relatively unknown artist and his world, which has been formed by experiences and contacts with Estonia, St. Petersburg, Paris and Rome. On the other hand, Mägi’s paintings present a real challenge to the viewer because his pictorial language is admittedly direct, but it contains symbols from different art trends starting with the art nouveau style and fauvism all the way to impressionism and expressionism. This has to be interpreted on the background of concrete personal sources of inspiration, like something that originates from a distant foreign country and only observes the customs of its own homeland,’ she discussed. She further said that Mägi is a painter who has added a separate chapter to Europe’s cultural history with his use of images, colour and light.
For Sirje Helme, the director of the Art Museum of Estonia, this exhibition is simultaneously recognition in retrospect as well as recouping in the context of European art history. ‘The great and meaningful interest of a reputable art institution in older Estonian art history should once more convince everyone that the concepts “periphery” and “centre” are quickly losing their meaning in European cultural history. The exceedingly sophisticated programme and very professional organisational side of Musei Reali place Mägi’s works in contexts where it was not possible to place them for a hundred years. This enriches both Estonian and European art history,’ said Helme.

A documentary film on Konrad Mägi created especially for this exhibition by the film director Marianne Kõrver can be watched at the exhibition.

The curator of the exhibition is Eero Epner, its designer is Tõnis Saadoja, and its graphic designer is Kätlin Tischler. 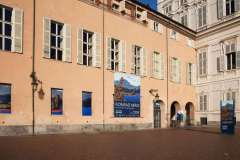 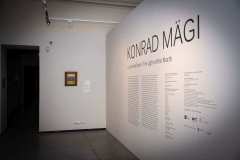 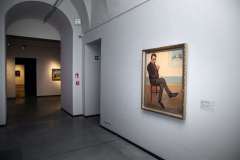 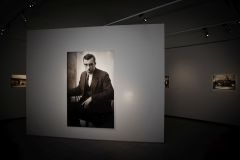 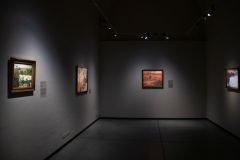 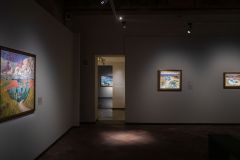 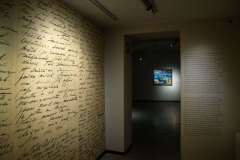 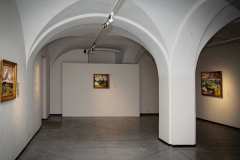 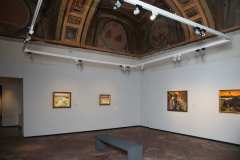 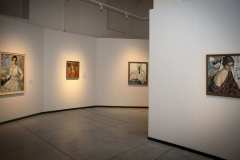 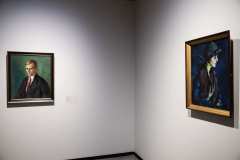 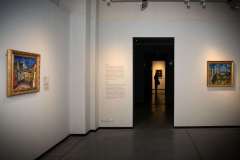 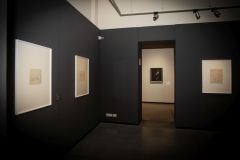 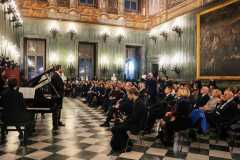 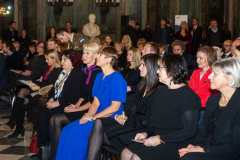 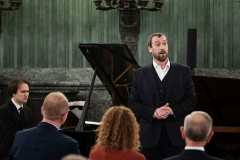 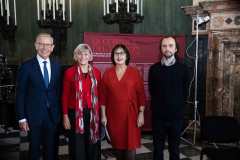 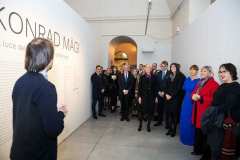 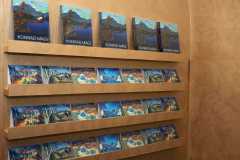 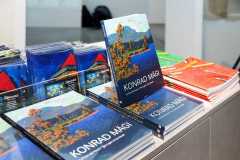