The art exhibition Visioni dal nord. Pittura Estone dalla collezione Enn Kunila, 1910-1940 / Visions from the North. Estonian Painting from Enn Kunila’s Collection, 1910-1940 is opened at the Museo Novecento in Florence, Italy from 4 March until 21 May 2017.

A total of 33 works by 16 artists are on display. Among them are works by Konrad Mägi, Ants Laikmaa, Nikolai Triik, Villem Ormisson, Herbert Lukk and Elmar Kits. The main emphasis is on ten paintings by Konrad Mägi and especially his works with Italian themes. The exhibitions theme artwork is Konrad Mägi’s painting from 1922-23 Capri motiiv (Capri Motif).

The exhibition is also accompanied by a diverse programme. A digital guide introduces Estonian art; several lectures and tours led by curators will be held at the exhibition. 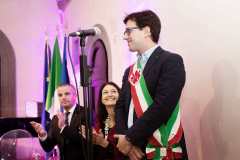 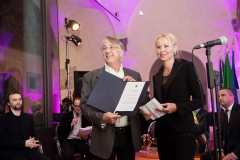 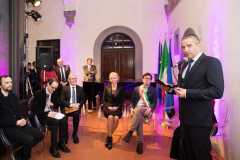 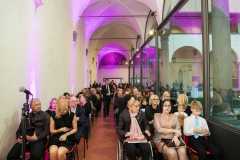 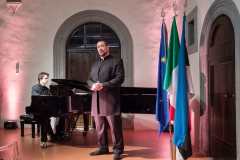 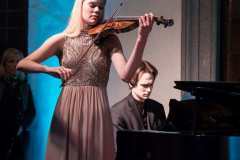 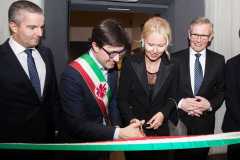 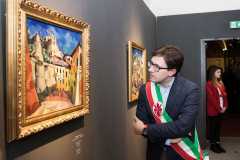 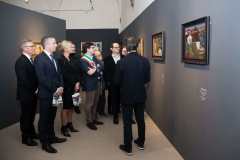 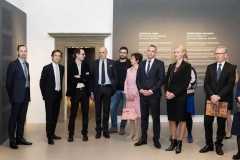 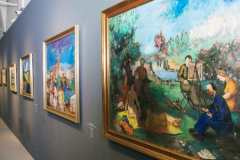